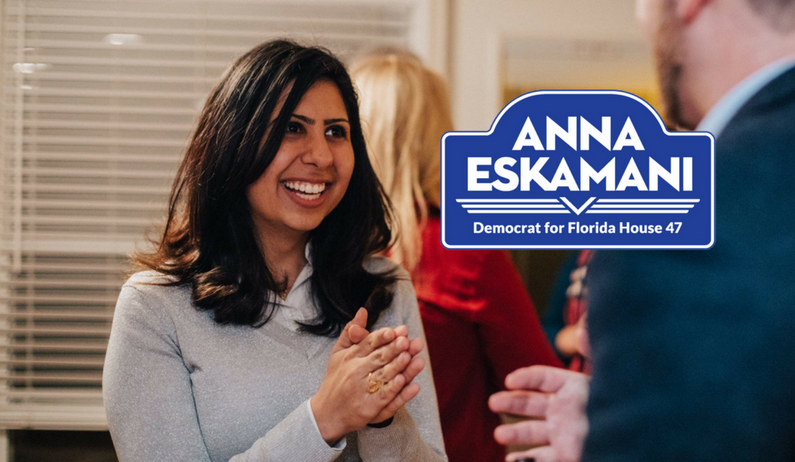 Anna was the first candidate to file for House District 47, launching her campaign on July 3, 2017. From there, she hit the ground running, building a team of volunteers, earning endorsements, raising money, and knocking on doors. She reached the necessary petition goal in December 2017, and today became officially, official via the Florida Division of Elections’ qualifying process.

“It feels really good to qualify,” said Anna. “I care deeply about our community, and as an Orlando native understand all too well our challenges and opportunities. I cannot wait for November, and for the chance to serve the great people of House District 47.”

Anna’s team released a new video titled Fighting for 47 that outlines why she is running, along with a few of her priority issues. You can watch the video here.