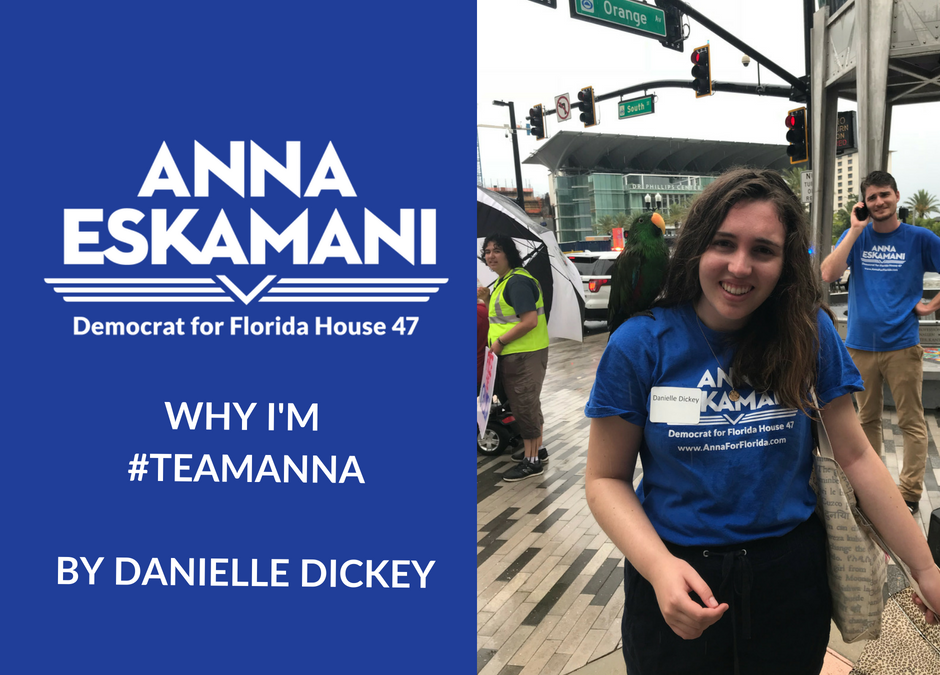 Since my early childhood, I have been a compulsive worrier. In some ways, my anxiety spurred an interest in politics and activism. I feared what the world might become if I failed to act against social injustices. On the other hand, my fears consistently held me back from engaging with the political world.

In high school, I experienced an increase in anxiety and obsessive thoughts. Sometimes, I would wake up in the morning with a tiny voice inside me, warning me not to go to school. “This could be the day,” it whispered, “that something bad will happen.” That nagging fear was the possibility of a shooter coming to my school. At the time, I knew little about the staggering rates of gun violence in the United States compared to other countries. My fear had nothing to do with statistics or reason, and neither did my reaction to it.

Over time, the voice got louder, and I woke up everyday fearing what the day might bring. When a bad thought bubbled up, I sat rigid in my seat. I snapped my fingers eight times. I avoided stepping on the cracks in the sidewalk, I wrote my notes in a diagonal pattern, and I never, ever discussed my fears with anyone. Saying them out loud would only make them more real. 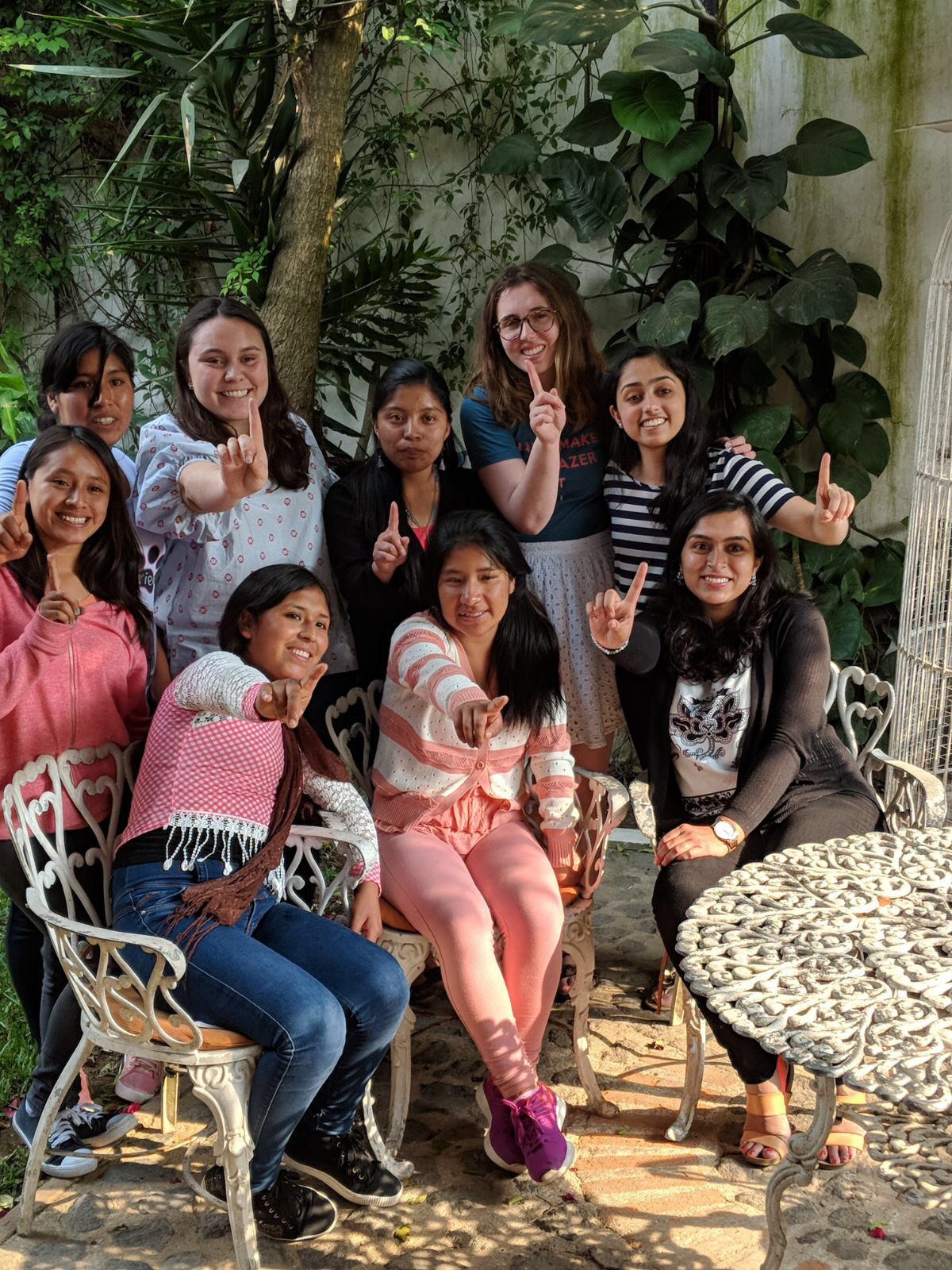 Things only worsened in college, reaching the point where I couldn’t go to class. My worries were getting in the way of my education and my future. Despite my fears, I had grown passionate about social justice, politics, and feminism. I had read I Am Malala by Malala Yousafzai, the girl who advocated for her right to an education under the threat of the Taliban in Pakistan. I joined “She’s the First” at UCF to contribute to the global movement for girls’ education. Feeling unsatisfied with my History major, I added Women’s and Gender Studies to my academic portfolio. However, my anxiety consistently held me back from engaging in politics the way I wanted to.

Eventually, the tension between my dreams and fears led to a breaking point. On the heels of an anxiety attack, I called UCF’s Counseling and Psychological Services hoping to find help. After pouring my heart out to an understanding counselor, I finally had a name for my experiences: Obsessive Compulsive Disorder (OCD).

After my diagnosis, I went through counseling, and eventually found a medication that worked for me. For the first time since early childhood, I could relax. I released the years’ worth of tension in my body, allowing me to focus my energy on my passions. I became more engaged in “She’s the First” and the Women’s and Gender Studies Program (WGST) at UCF. It was through the WGST program that I met Anna, an alumnus of the program and current advisory board member. Her passion and intensity inspired me, and her progressive values and vision for a more equal society mirrored my own. When I learned of Anna’s candidacy for House District 47, I knew I had to get involved.

I fight with Anna not only because she is a fierce feminist, but because she is also an advocate for gun control. The fears I experienced in high school, however unfounded, were intense and disruptive to my daily life. While my fears’ only source was a chemical imbalance in my brain, people across the United States experience the same fear because of a palpable threat. For them, there is no pill that will ease their anxiety or lessen the threat of gun violence. To ensure the safety of all Americans, we need politicians who will stand up to the NRA and fight for gun sense policies. Anna has done just that, refusing to accept NRA donations and promising to fight gun lobbyists when in office. Anna’s policy of “people over profit” is a revolutionary disruption in a political system that has historically been rooted in big money. For this reason, and a million more, I am #TeamAnna.

Anna’s fearless nature embodies what I wished I could be during the worst periods of my OCD. Since confronting my mental illness, I have grown more like her each day. For those who, like me, stood on the sidelines: politics doesn’t have to be scary. Whether you can phone bank, volunteer, or send a mail-in ballot, each person has a part to play in ensuring candidates like Anna are voted into office this November.