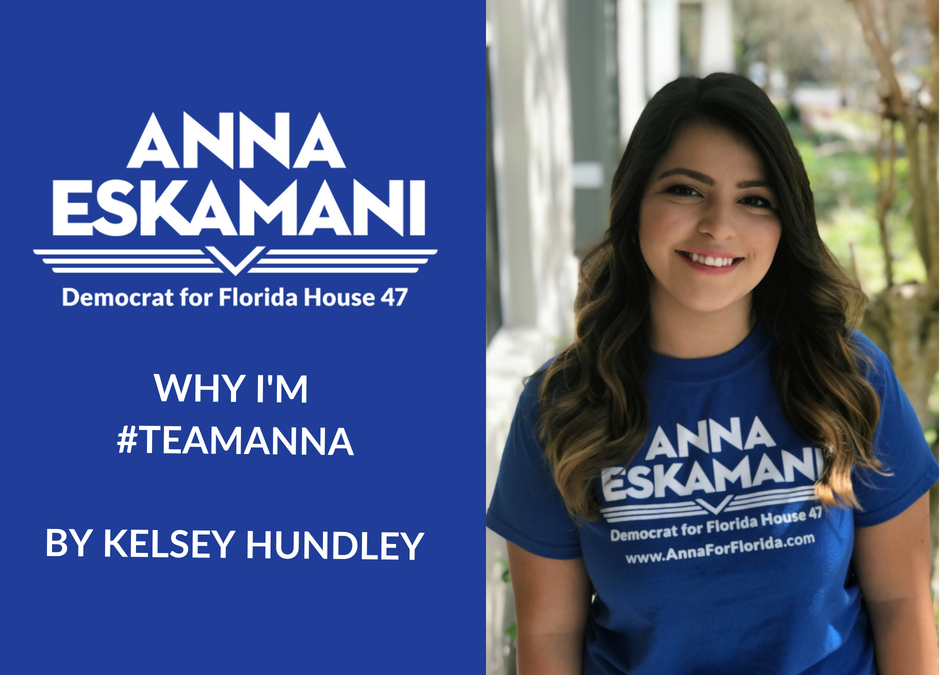 My mom was born in Peru and came here to the United States when she was in her 20s. Luckily, I was born right here in the City Beautiful. At a very young age, my parents got divorced, which hurt us financially. At one point, my brother, my mom, and I shared one bedroom in my aunt’s home.

This never bothered me though. I did not get to grow up with many material things, but I felt so much love that I felt I had more than I could ever ask for. I learned compassion and human empathy from these moments in my childhood. I was so grateful for everyone who supported us, like my aunt, uncle, and grandma. She had no intentions of ever coming to the United States, but she left Peru to support us and still does to this day. I’ve known since then that all I wanted to do is give back all of the love I received as a kid and pay it back to my community. I felt like I had more than enough love to give to others.

When I was in high school, I did a lot of volunteering. I volunteered at Nemours Children’s Hospital, tutored homeless children in Downtown Orlando, built houses for Habitat for Humanity, and much more. But when I got to college, I still wanted to give back, but did not know how. Then, two big events happened in 2016 that would have an everlasting impact on my life.

First: the Pulse shooting. I live about 45 minutes away from Pulse. I don’t even know someone who knows someone who was there that night; I had no connection to it. Still, when I heard the news of it, my heart shattered into millions of pieces. I could not believe something like that happened in my city.

Then, the 2016 election happened. I was still a senior in high school, and we talked about the election in my AP government class, but I never took it seriously. I voted in the general election and called it a day. That night, my heart shattered again when I learned Donald Trump had won the presidency.

So, I joined Anna’s campaign.

Maybe it’s cheesy to want love and happiness for everyone in Orlando, but seeing how Anna cares for every person, even the people who may strongly disagree with her, is truly inspiring. Politics and compassion are two things that don’t always go together, but Anna makes it possible.

I’m part of Anna’s campaign because I want to give all the love I received as a kid, and share it with our city to make it better in all aspects whether it be education, the environment, healthcare, immigration or other areas.

There is a movement within the democratic party this year. It’s a movement about compassion, justice, equality, and love. This November, when we vote, we are helping this movment gain momentum and I want to be a part of it. This is for my family, my town, my state, and my country. That’s why I’m #TeamAnna.