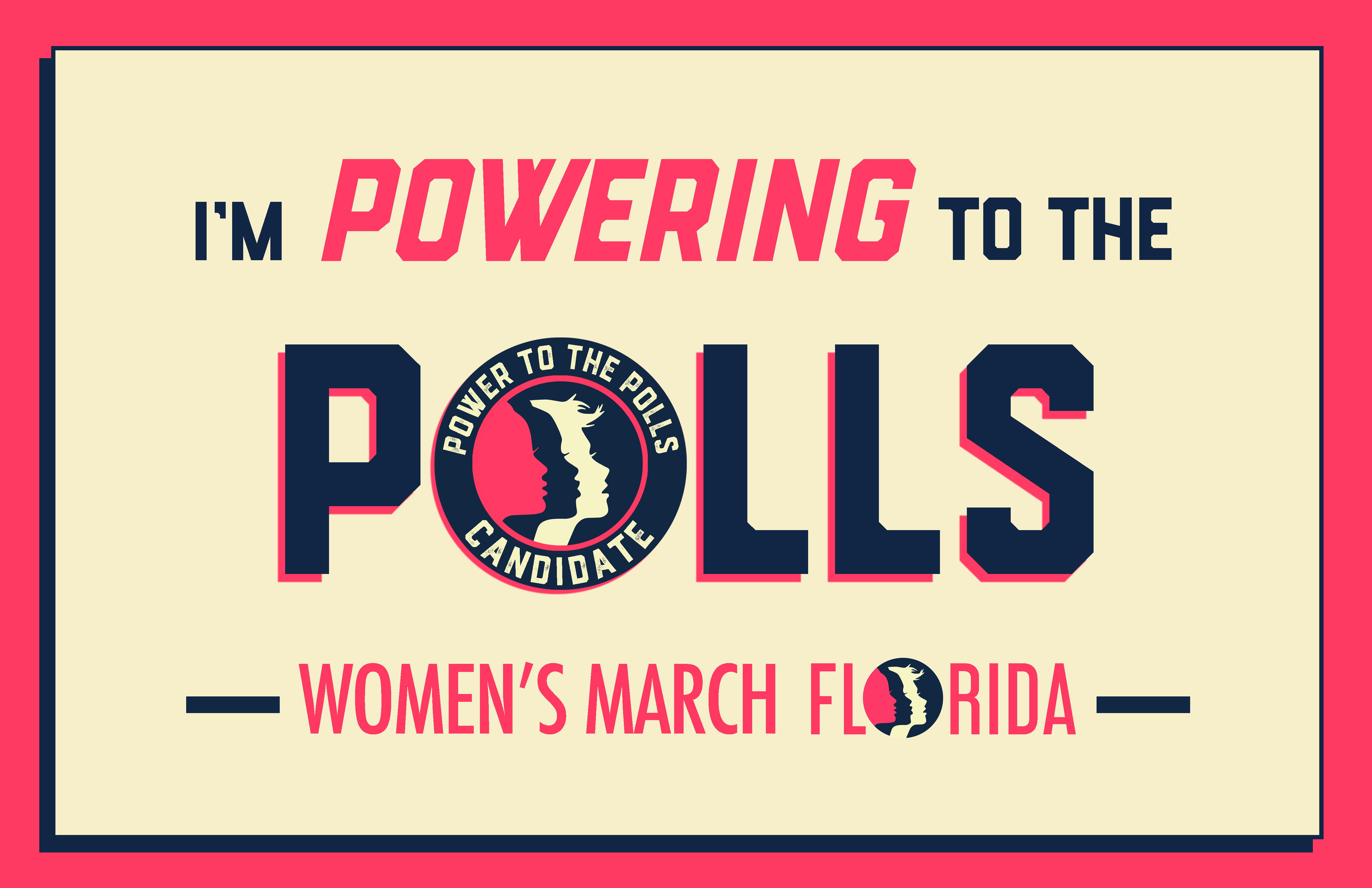 Women’s March Florida is an independent Florida 501c4 made up of volunteers from across the state. Their mission is, “to harness the political power of diverse women and their communities to create transformative social change.”

Anna is no stranger to the women’s movement. She lost her Mom to cancer at age thirteen in 2004, and in an effort to learn more about her Mom began reading literature by Iranian women, about Iranian women. This was Anna’s first exposure to understanding the struggles that women around the world face, and as she navigated her own life without a Mom, came to find Planned Parenthood as an organization that supported her growth and well-being. This was around the same time Anna started her undergraduate career at the University of Central Florida, and took her first Women’s Studies class.

“I realized quickly that the personal is political, and the everyday issues I faced in my life, whether they were double standards, abusive relationships, access to healthcare, or economic insecurity, were tied directly to policy. I became an advocate overnight, and committed my life to empowering others.”

Anna participated in Orlando’s 2017 and 2018 Women’s Marches, serving as the MC this past January. That same month saw her featured on the cover of Time magazine, as one of the nation’s 48 Avengers with the headline of: “First they marched, now they are running.”

“In Florida and across the country, women are making great strides. Yet, disparities in our state still exist, and they are deep,” said Anna. “A closer look at data reveals that too many women and girls live in poverty with limited access to education, health care, affordable housing, and other important support systems that would allow them to achieve economic stability. Improving the status of women is essential to Florida’s future, and I cannot wait to get Tallahassee so we can find common ground to better the lives of women and girls across our great state.”