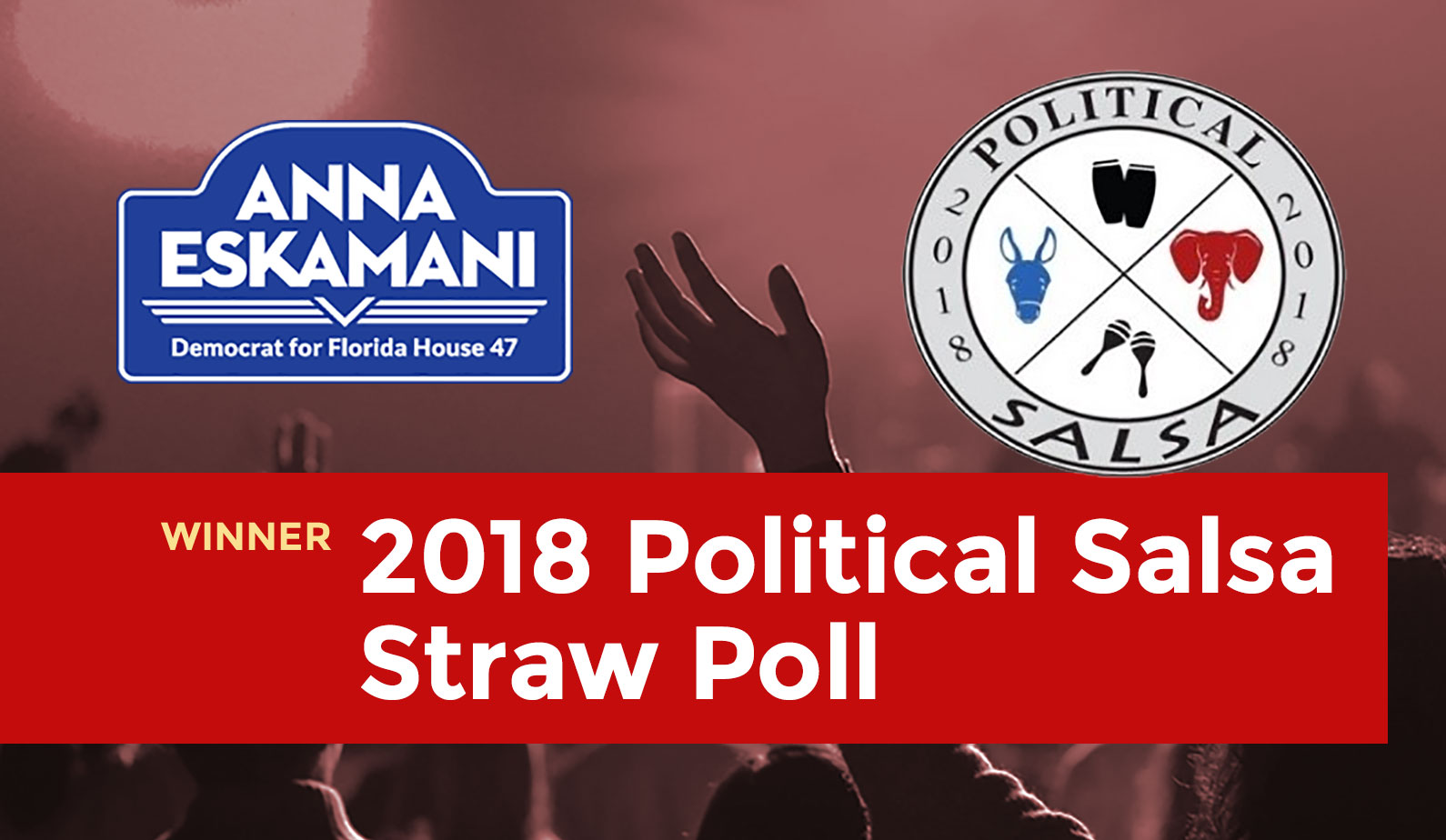 Organized by the Puerto Rican Bar Association of Florida, Political Salsa is a non-partisan political mixer and forum where, “candidates are able to gain exposure and get their message across to a large and diverse audience, but specifically, the bustling Puerto Rican and Hispanic communities of Central Florida.” Political Salsa is in its third year, and you can click here to learn more about the event itself.

Official results for the straw poll came in over the weekend, and had Anna on top with 47% of the vote. Other Democrats did well too, and you can see the full straw poll results here.

“I am humbled by the outpouring of support from members of our Puerto Rican and latinx communities, and proud to be endorsed by Vamos for Puerto Rico Action too,” said Anna. “We know all too well that many people of color face systematic barriers to accessing healthcare, good paying jobs, affordable housing, and other important support systems that would allow them to achieve economic stability. Understanding the struggles of our diverse community is key to effective leadership, and Floridians of all backgrounds can trust me to fight on their behalf with both grit and grace.