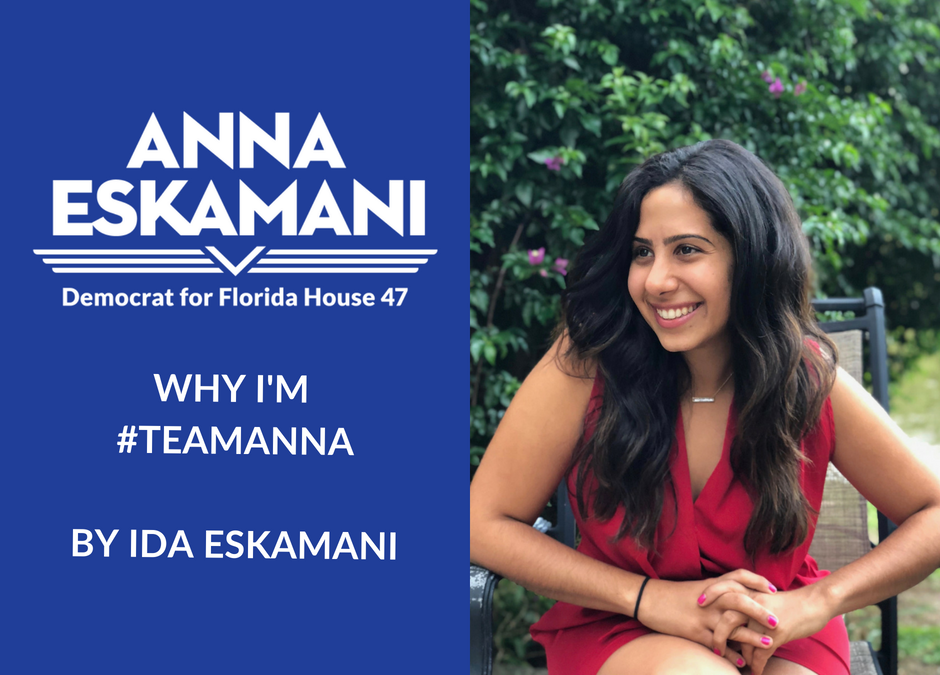 I’ve always found joy in helping people. This is in no doubt directly attributed to my parents. I am a first generation Iranian-American and the daughter of working people. My parents settled in Orlando and worked tirelessly to build a better life for their children. With three kids under the age of five, my father worked two low-wage jobs while earning his engineering degree at the University of Central Florida (UCF), while my mother worked over-time at several low-wage jobs from donut shops (where my parents love story began), to fast-food, and retail. For the last fifteen years of her life, my mom worked at Kmart. 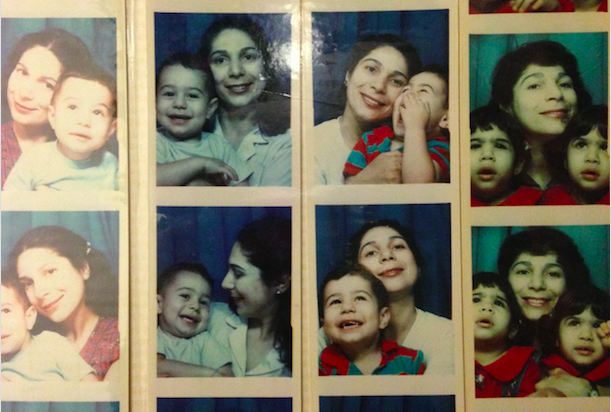 I was actually named after a total stranger shopping at Kmart; my mom was pregnant with my twin sister and I, and heard a women call over her daughter named “Ida.” The name has Middle Eastern roots, and rhymed with my siblings: my big brother, Arya, and my twin sister, Anna.

I clearly remember the summers when my mom would come home during her lunch breaks, and when just to spend time with her, my sister and I would go to Kmart during her shift and help her fold clothes. When I say I’m the daughter of working people, I mean it sincerely. My sister means it, too.

Our parents struggled, and they never hid that struggle from their kids. We were all in this together and, despite the adversity, our parents found immense joy in our joy. Our success was their success; our happiness was their happiness. My parents instilled in us the values of sacrifice, hard work, and empathy. It’s these values that my sister and I both channel through advocacy. As kids, we always fought for what we felt was right, whether it was defending classmates against bullies or leading petition drives on campus. We cut our teeth into organizing as undergraduates at UCF, always committed to fighting for families like ours.

For nearly a decade, I’ve been privileged to work on some of the top campaigns and the most dynamic advocacy organizations in the state, and serve on the front lines of some of the most critical fights our communities face. Just as my parents know struggle, I know it, too. I’ve experienced my fair share of trauma, and though it’s been extraordinarily hard, I have managed to find strength in struggle. Yet through it all, I’ve had one consistent force: my twin sister, Anna. 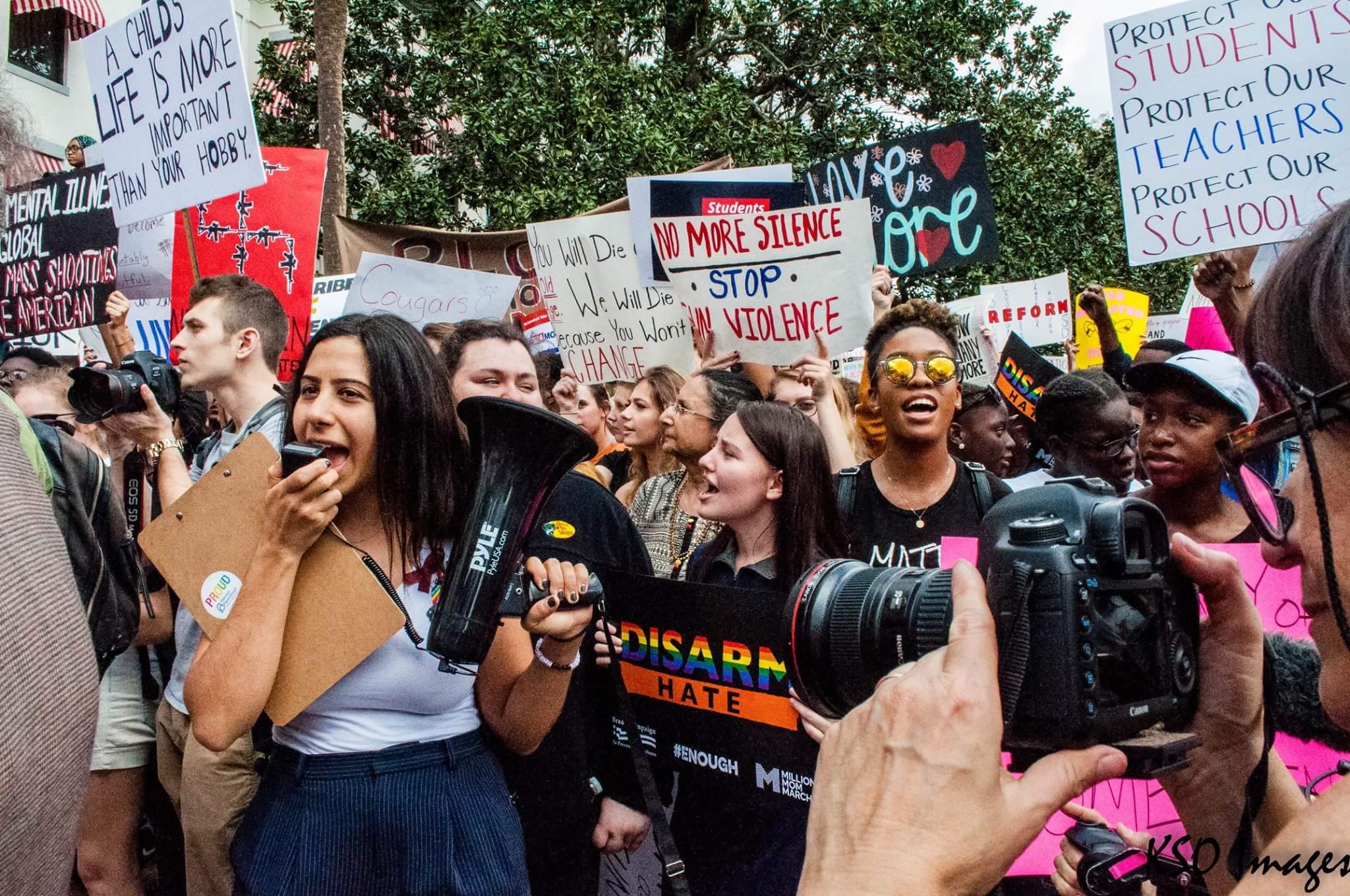 Anna and I have supported one another since day one (she likes to say “womb to tomb,” which I think is sweet but mostly creepy). We both share a passion to serve, grounded in our values and our struggle. Our mom passed away from a nearly five-year battle with cancer when we were thirteen, instilling in us a commitment to honor her legacy through action. We’ve worked alongside one other in advocacy for nearly a decade, striving to cultivate self-efficacy among directly impacted people. We find the most joy when folks wield the power that is inherently theirs; whether the ballot box, direct advocacy, fundraising, volunteerism, or petition drives— the tools are numerous, but far too many people do not realize the change they can effect.

When my sister told me she was contemplating running for office, I had mixed emotions. I know what it takes to run for office because I’ve had the honor of serving on some incredible campaigns. Campaigns are all-consuming, exhausting, and deeply personal. I was proud beyond words, but as a protective sister, immensely worried. 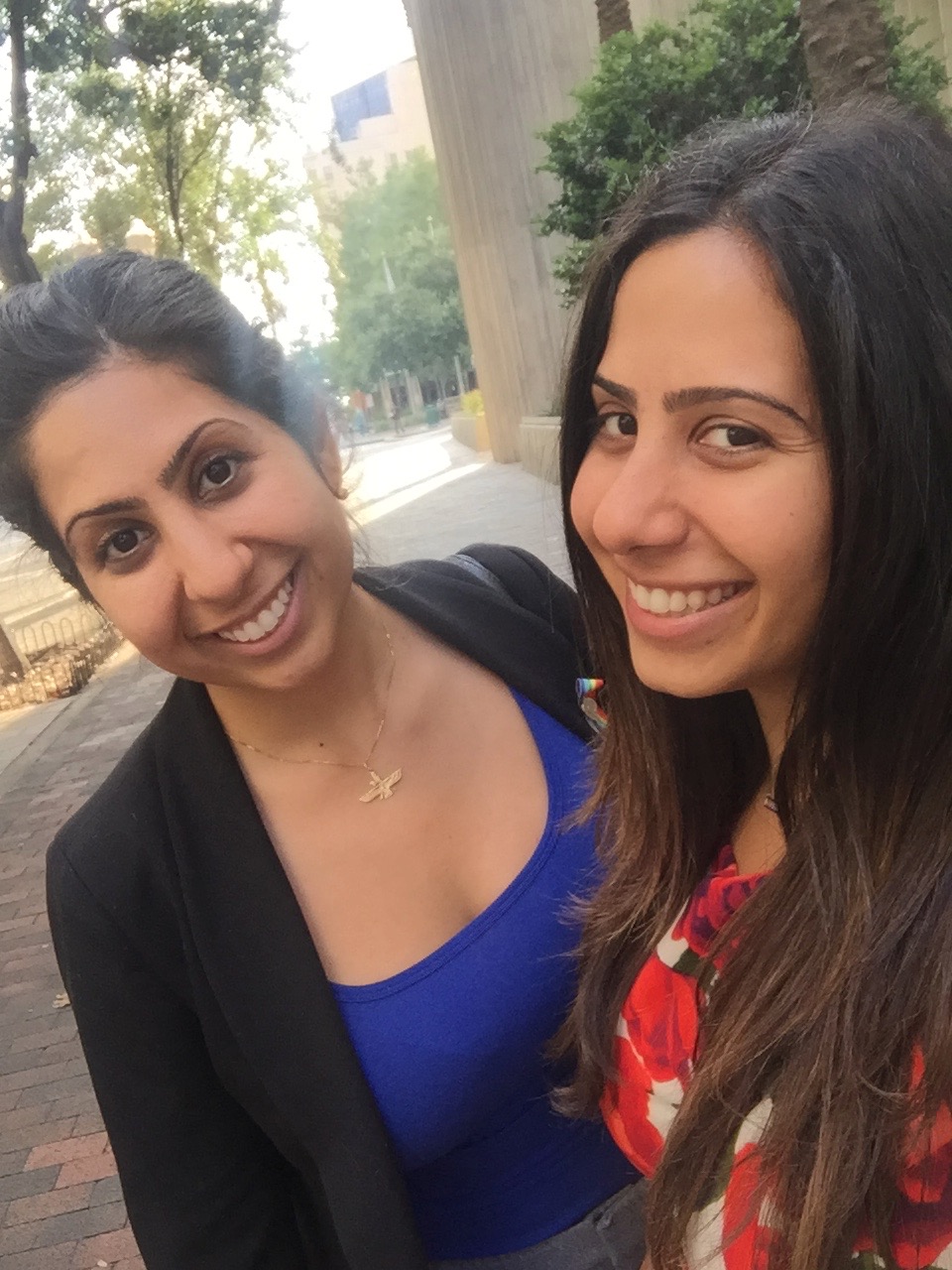 After over a year of campaigning and with Election Day inching closer and closer, I can say those emotions have persisted. I am so proud of Anna. I love door knocking for her because I get to talk to our neighbors about how amazing my sister is, how she is exactly the candidate we have been waiting for, and how they can have their voices heard at the ballot box. Still, I’m also excessively stressed for her. I know how little sleep she gets, and how aggressive the attacks against her have been and will continue to be.

But I also know that my sister is tough as nails. She knows struggle, she knows hard work, and she knows how to lead in times of distress. She knows how to build bridges, open dialogue, and deliver for those she serves. I dream of candidates like my sister running for office. Compassionate, smart, genuine, hardworking people who want to do good. She’s intentional and wants you to stay engaged in the civic process beyond Election Day. She’s transparent and authentic, and redefining the Democratic Party. She’s working hard to bring fresh perspectives to a legislative body that desperately needs it, and she hustles like nobody else. Above all else, my sister wants to help families like yours and ours pursue their dreams.

That’s why I’m all in for Anna, and why I’m the proudest sister on this planet. Love you, sissy. Onward. <3