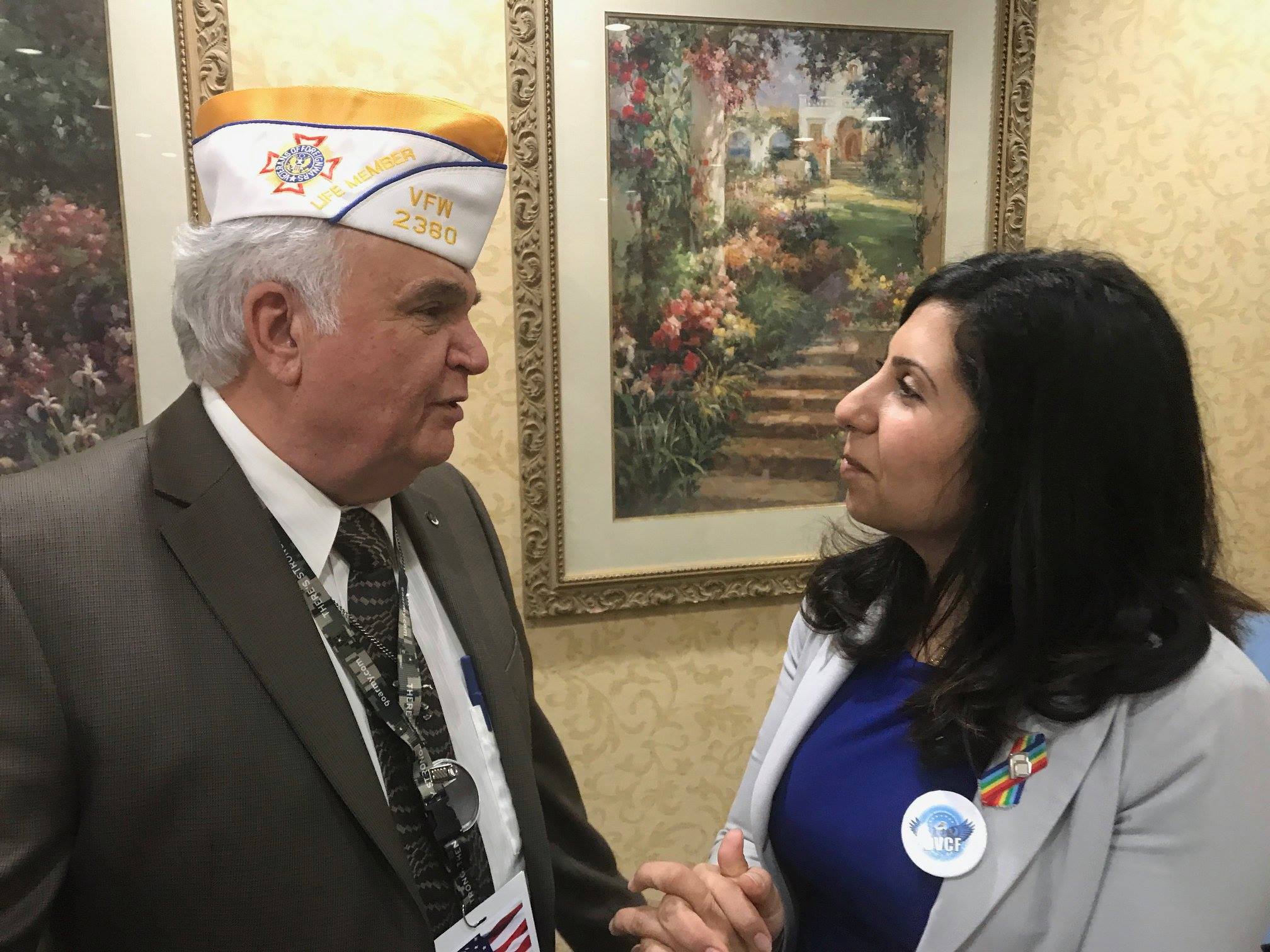 Anna has received the endorsement of the Democratic Veterans Caucus of Florida (DVCF). The mission of the DVCF is three fold: 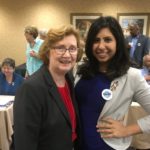 “My commitment to our servicemembers and veterans is equal to the level of devotion that they have committed to us,” said Anna. “It’s critically important that the Department of Veterans Affairs delivers world-class care in a timely matter, that we support a smooth transition from active duty to civilian life, and that our veterans have full access to mental health resources and support in healing from post-traumatic stress disorder (PTSD). I want Florida to be a pro-veterans state, and will always support our troops, and their families.”