My Mother’s Name is Nasrin 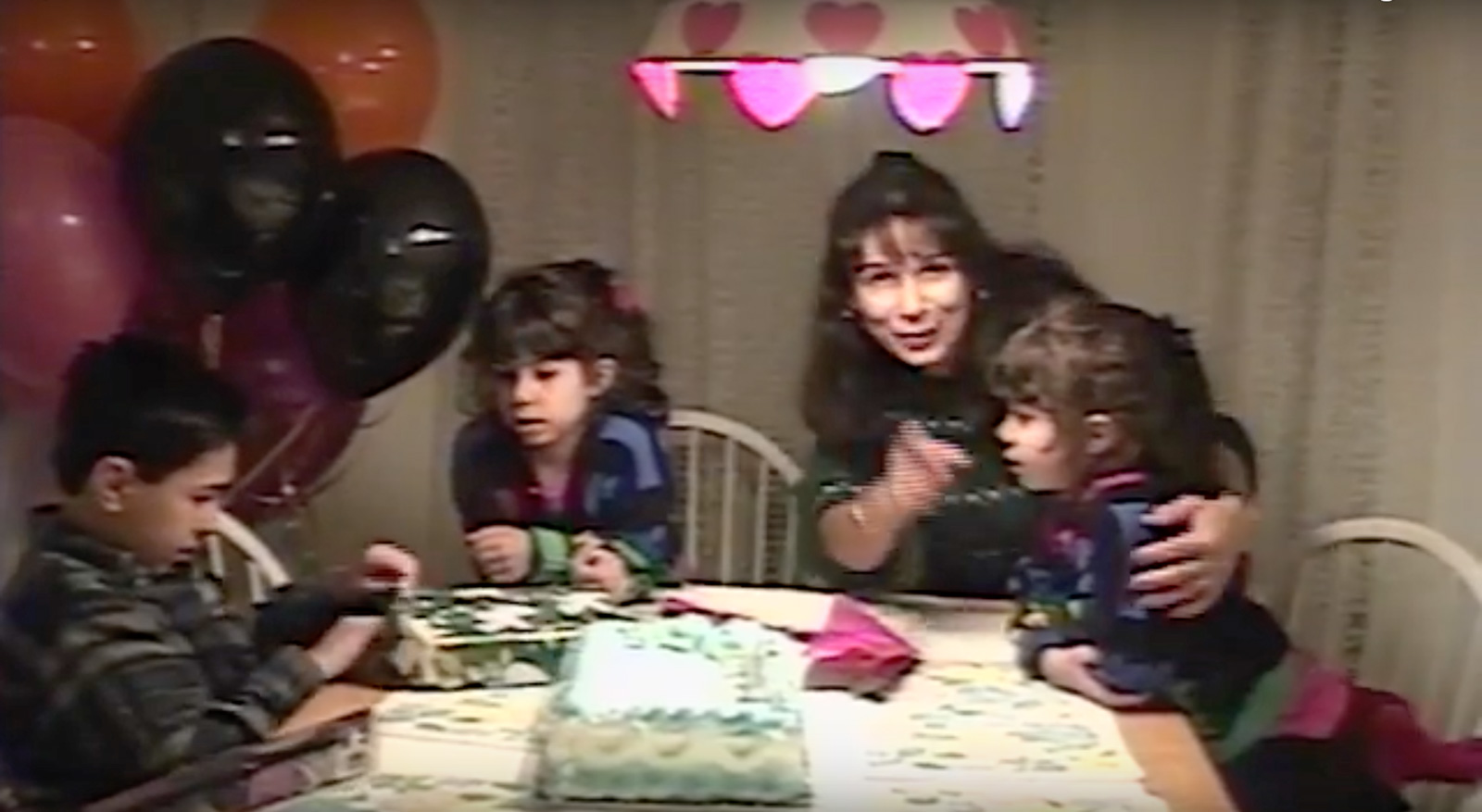 Today Anna’s campaign released a new digital video titled My Mother’s Name is Nasrin. This two-minute video shares Anna’s personal story as an Orlando native and daughter of working class immigrants who lost her mother to cancer when she was thirteen years old.

This loss– coupled with her mother’s resilience and courage — inspired Anna at a young age to fight for Florida families, and to eventually make the bold decision of running for office in 2018.

You can watch the full two-minute video here.

“My Mom’s energy and resilience live in my determination to empower others,” said Anna. “It’s why I care so deeply about crafting a vision for the future of Florida that prioritizes public education, builds a diversified economy, protects our environment, reduces gun violence, and ensures access to high quality health care, regardless of pre-existing conditions. My Mom’s story hasn’t ended, but it’s up to us to write the next chapter.”