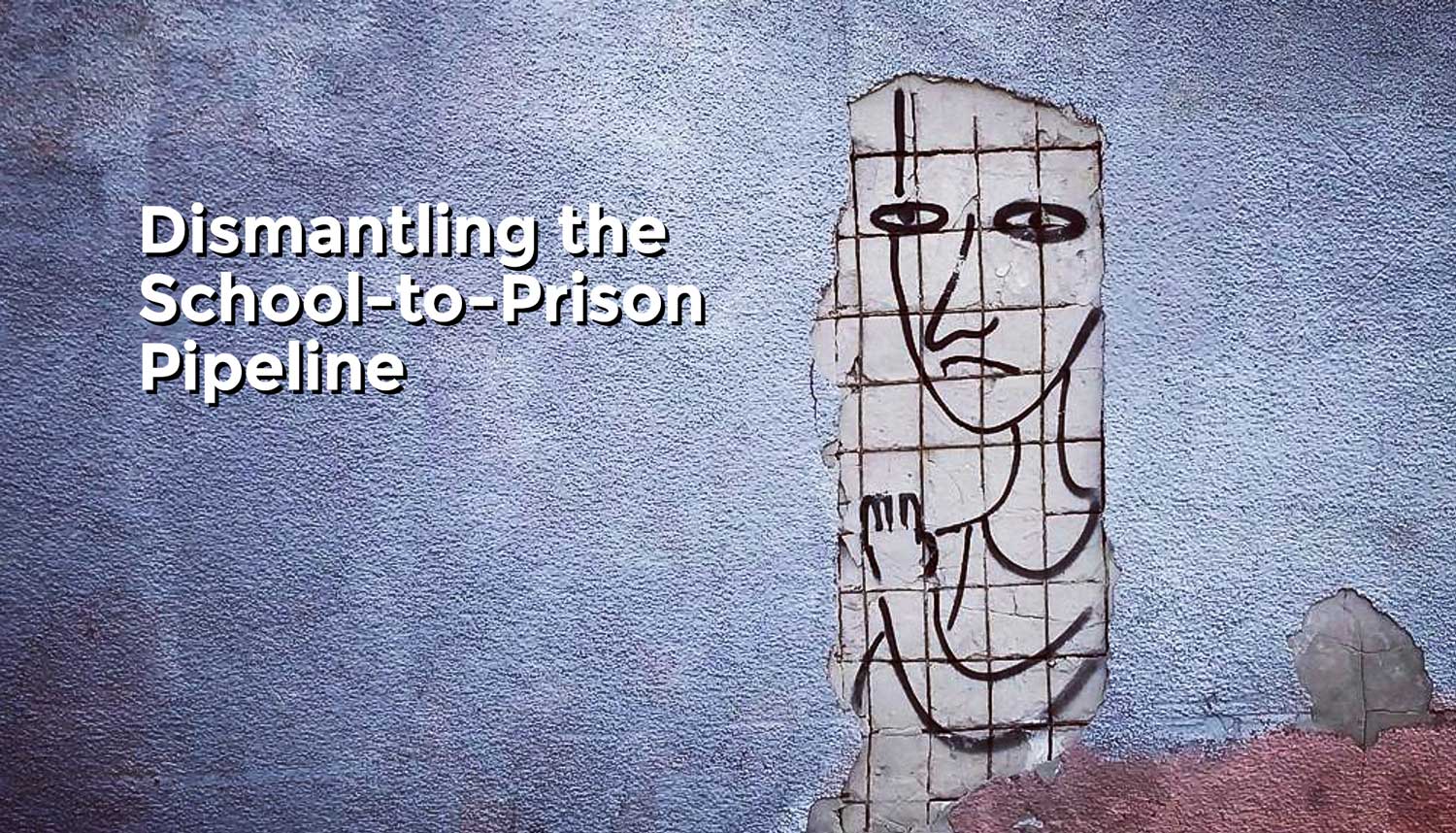 We recently had a constituent ask us why we did not have any content on our campaign website about the school-to-prison pipeline. I thought it was an excellent point, and wanted to do our part to lift up this important issue, and stress our support of efforts to reduce the mass incarceration of our young people.

The ACLU defines the school-to-prison pipeline as a, “a disturbing national trend wherein children are funneled out of public schools and into the juvenile and criminal justice systems.” Florida is no stranger to this, and it should be noted that many children who fall victim to this system have learning disabilities, are people of color, identify as LGBTQ, and/or live in an environment of concentrated disadvantage. These students will often experience at higher levels neglect, poverty, and/or abuse. They would benefit greatly from additional education and counseling services but instead are often punished, isolated, marginalized, and pushed out.

The School-to-Prison Pipeline has a few key contributing variables worth stressing:

If we want our youth to be productive members of local communities, it is critically important that we invest in our public schools, bring stakeholders together to desegregate poverty, and move away from an approach to juvenile justice that relies primarily on incarceration.

Instead, we should embrace a system that prioritizes community-based treatment and care. This would allow the state to close youth corrections facilities and improve outcomes for affected youth while utilizing resources for more effective community-based alternatives.

There are proven evidence-based programs that we can lean on as examples, including Florida’s Redirection Program, which has resulted in positive outcomes for both young offenders and taxpayers.

On this campaign, we are committed to dismantling the school-to-prison pipeline, and will work alongside fellow lawmakers, government agencies, and community partners to reduce the mass incarceration of our young people.