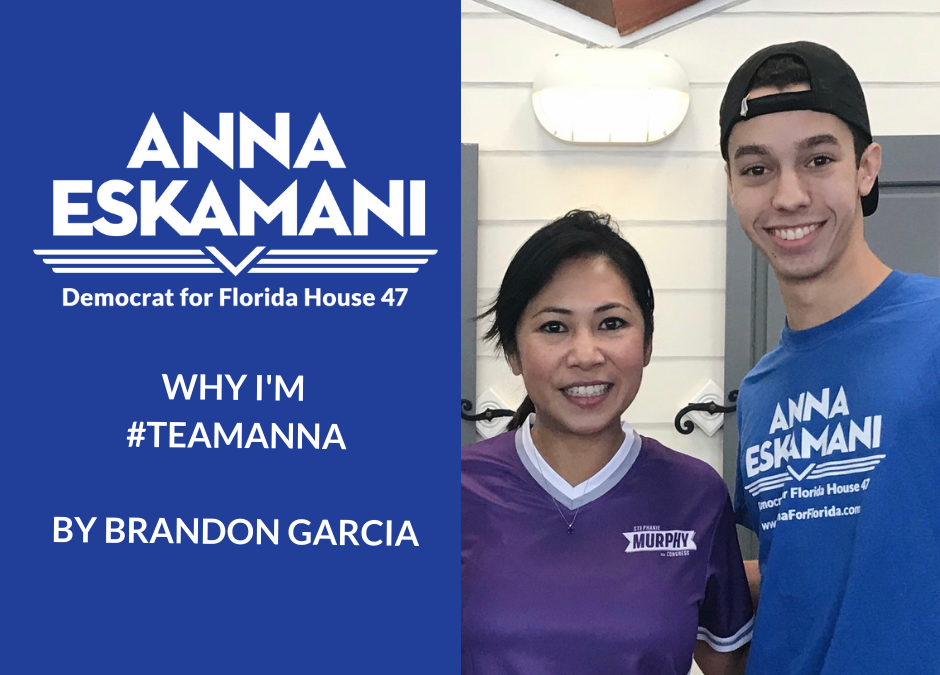 I have always loved politics: I just never knew why.

My story starts in 2012 when I was 12 years old. I was glued to the TV, watching President Obama and Governor Romney debate, and posting about it on Facebook as if it was the talk of my school. Somehow it wasn’t.

Early on, my love for politics was so organic because I was never restricted from expressing my beliefs and I attribute that freedom of expression to my parents. They never told me what I had to believe. I was free to find it out for myself, and so I did.

After 2012, I lost my passion for politics and looked towards the medical field; but, just as it had done in years past, another election cycle came around in 2016. Soon, an unfamiliar senator from Vermont named Bernie Sanders rose to national fame and won the hearts of millions across the nation, including mine.

I worked tirelessly for his campaign making sure that even if I couldn’t vote, others would. The results that came out of 2016, however, lit a fire across our nation by those who reject everything our current administration represents, and everything it doesn’t. The fire of activism, organizing, and uplifting others was lit in me, too, and it still is burning to this day.

The 2016 election gave me a newfound energy for political activism that propelled me to start a Feminist Club in my high school. I wanted there to be a place where a group of intersectional and motivated students could gather for progress. However, just as the election lit a fire in us, it also lit a fire in others in an entirely different way. 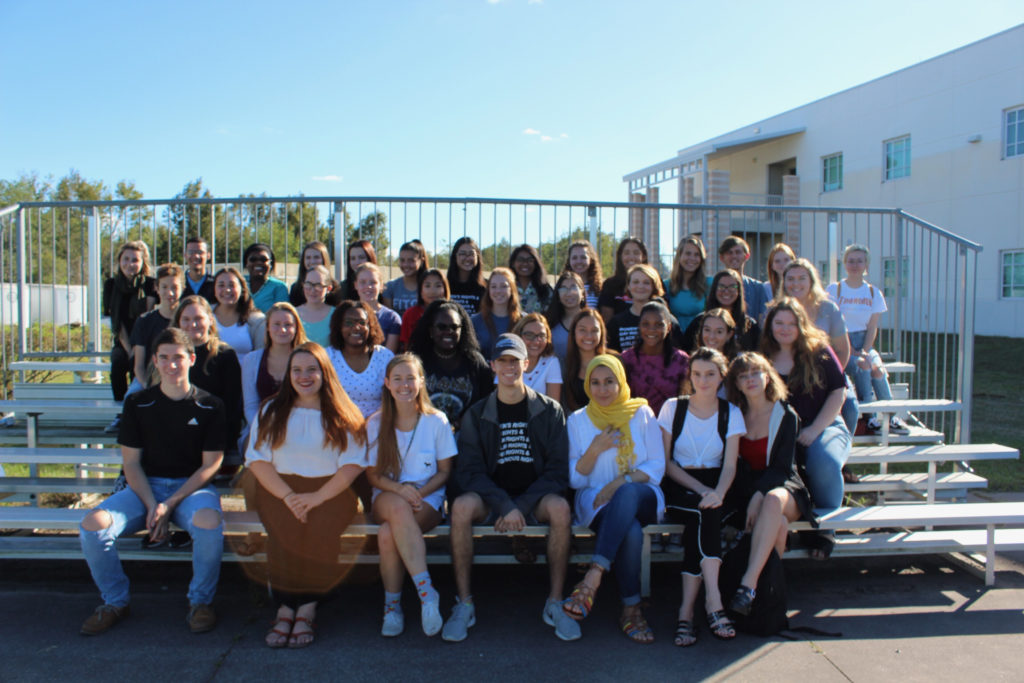 My club received all types of hate. Our posters were vandalized  and torn, and we were attacked online. Sometimes students would come to our meetings just to spite us and distract us; but every time things were rough, our will was stronger.

A room with over 50 faces of all colors, races, religions, sexuality, genders, and all other intersections was flourishing.  Together, we were preparing to educate and organize for the inevitable future beyond our youth.

As I was looking for possible guest speakers in the Orlando area to come speak to us, the name “Anna Eskamani” kept reappearing on my screen. She was on the cover of TIME magazine, all over political media, and was consistently present at every progressive rally. She was an organizer, a director at Planned Parenthood, and a bold, rising star in Florida.

Because her work and advocacy  impressed me, I made the ambitious decision to reach out to Anna herself and invite her to speak at the next Feminist Club meeting. To my surprise, I received a warmly written response, excited to engage with the youth at our school. I was shocked in the moment, but would soon come to realize that is just who Anna is. She cares about grassroots action and engaging with the people of her community: a refreshing perspective in politics, especially when practiced.

The day Anna came to speak to my club entirely shaped my perspective of her. She shared her story of being the daughter of immigrants and her early years in activism. I had never been more impressed by the eloquence and record of someone so young and so bold. 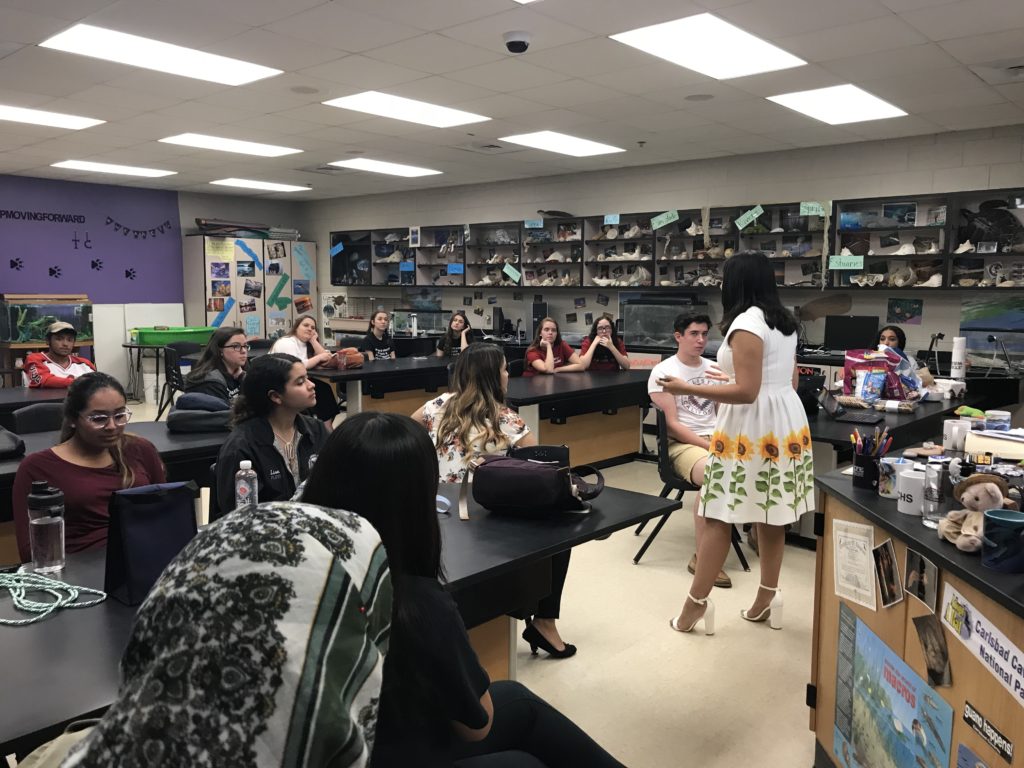 That day, Anna instilled a feeling in me that I, too, could run for office and make a drastic change. Her message not only made an impression on me, but I have never seen members of my club so inspired by an individual that they were willing to hit the pavement for her and put a bumper sticker on their car so soon. There was a sense of optimism, sincerity, and power in her message that resonated then, and continues to do so to this day.

There has never been a more perfect time for a progressive movement in District 47.

There has never been a more perfect time for a victory for all of us in November.

So, join us to phone bank, or join us on to knock on doors, stuff envelopes, and phone bank. The perfect time for change is here:we just need mobilized people with a fire in them to make it happen.