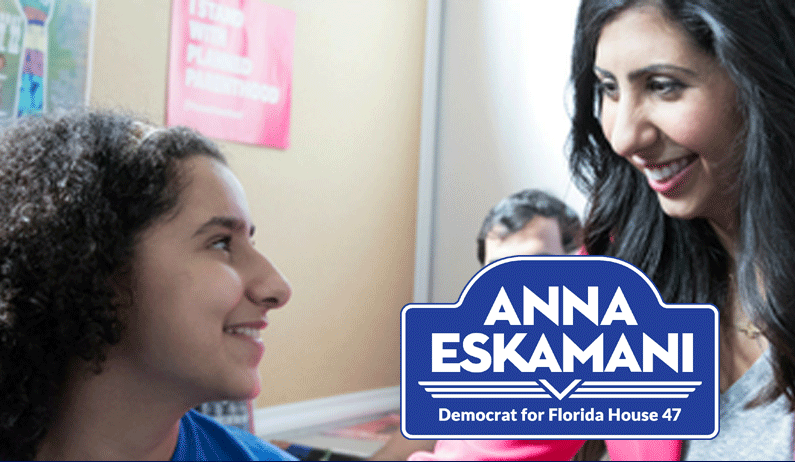 We launched this campaign on July 3, 2017. As a first time candidate, I had no idea what to expect or what I was getting myself into. Now that we are just fifteen days out, it has become clear to me that this campaign is not just about flipping a seat in the Florida House.

No, this campaign is defined by a mission much greater than that.

We find our purpose in creating community, inspiring leaders, and leading meaningful change.

We find our resilience in fighting for the issues that matter most, like enhancing public education, protecting our environment, ensuring access to health care, and reducing gun violence.

From Times Up, to enough is enough, this campaign is about building bridges when you can, and holding people accountable when you must.

Yes, we’re flipping a seat in the Florida House from red, to blue.

But, our campaign has never been grounded in partisan breakdowns or the latest poll — our campaign is about you.

Thanks for being a part of this incredible experiment we call American Democracy. Now is when your part matters the most. Make sure you vote, make sure your friends and family vote. And if you got a few hours to spare, commit to join us as a volunteer at this link.