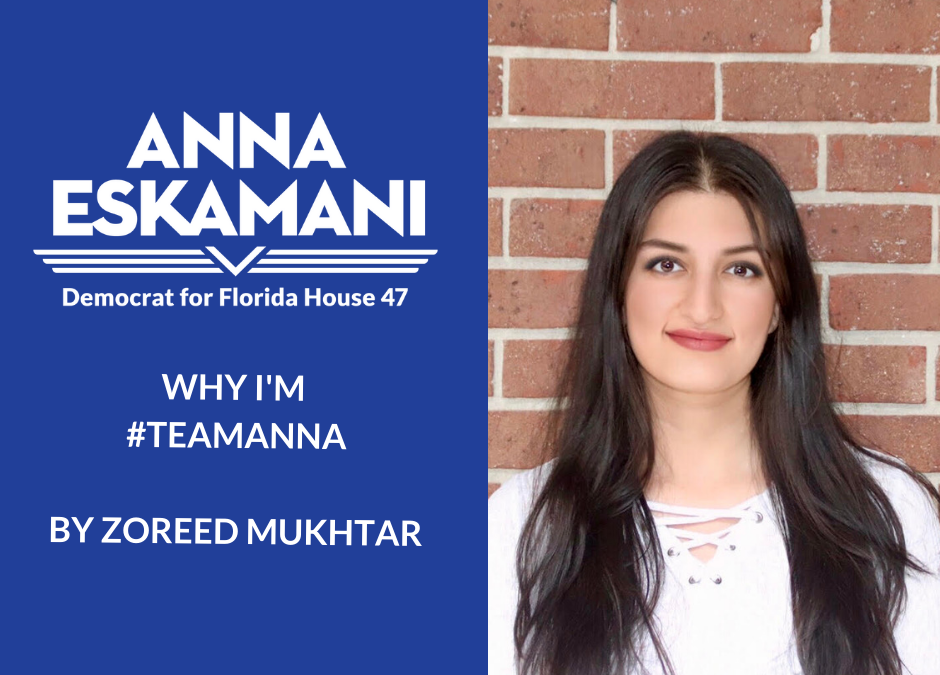 I quickly worked through my statistics exam, barely being able to focus on the chi-square test I was performing. My mind was elsewhere. It was Tuesday, November 8th, 2016, a day I will never forget. I handed in the exam and rushed to the Orange County Democrats campaign office. I was handed a clipboard, assigned to a neighborhood, and was off on my way, dressed in a bright blue ‘Students for Hillary’ t-shirt, thinking that history was about to be made. I believed in America.

I spent the day canvassing, knocking on doors, speaking to members of my community, and hearing their stories. I heard stories of single moms, working multiple jobs to raise their children. Stories of LGBTQ+ members, nervous about the future of this country. Stories of immigrants, upset at the presidential campaign’s rhetoric. Stories of worried parents, wanting to protect their children from violence. Stories of senior citizens, hoping they wouldn’t lose their Medicare. Stories of college students, unsure of how they would pay off their loans. And stories of women, inspired to be leaders in their own lives.

That night, my friend hosted an election viewing party. I entered her home to see people crowded around her TV, anxiously awaiting the results, and voicing their opinions as each state turned blue or red. Three hours later, it was midnight, and everyone knew it, but no one wanted to say it: Donald Trump had won the election. I felt many things in that moment: confusion, shock, worry, and disappointment. History had indeed been made, but for the wrong reason.

The next morning, I watched Clinton’s concession speech. Her words echoed in my mind: “This loss hurts, but please never stop believing that fighting for what’s right is worth it…Never doubt that you are valuable and powerful and deserving of every chance and opportunity in the world to pursue and achieve your own dreams.” This loss did hurt, but I could either let it hurt or do something about it.

Saturday, January 21st, 2017 is another day that I will never forget. I was one among millions, yet I had never felt so powerful. I marched in solidarity among women in our nation’s capital and cities across the country to let America know, and to let the world know, that we were not going to back down. We were going to be louder than ever. We were going to make our presence heard, and no one could stop us.

I had always been inspired by women in politics; they were so fierce and unafraid. I had always wanted to be like them. When I came across Anna Eskamani on social media, I felt an instant connection with her message and knew I had to get involved in her campaign. Interning for Anna and closely working with her has taught me a great deal. She taught me the importance of connecting with voters, the importance of hearing their concerns, and the importance of advocating for them.

Anna Eskamani is many things. She is a doctoral student at UCF, a daughter of Iranian immigrants, and a progressive leader. But above all, Anna is a fighter. She will fight to improve Orange County Public Schools, fight for gender equality in the workplace, fight to protect women’s reproductive rights, fight for the rights of immigrants and the LGBTQ+ community, and fight to improve Florida’s healthcare. I still believe in America, and I always will, and if you do too, then we must work together to help elect Anna Eskamani for Florida’s House District 47 on November 6th. So, come join me and vote to help Flip 47.