Did You Catch Anna on Vice News? 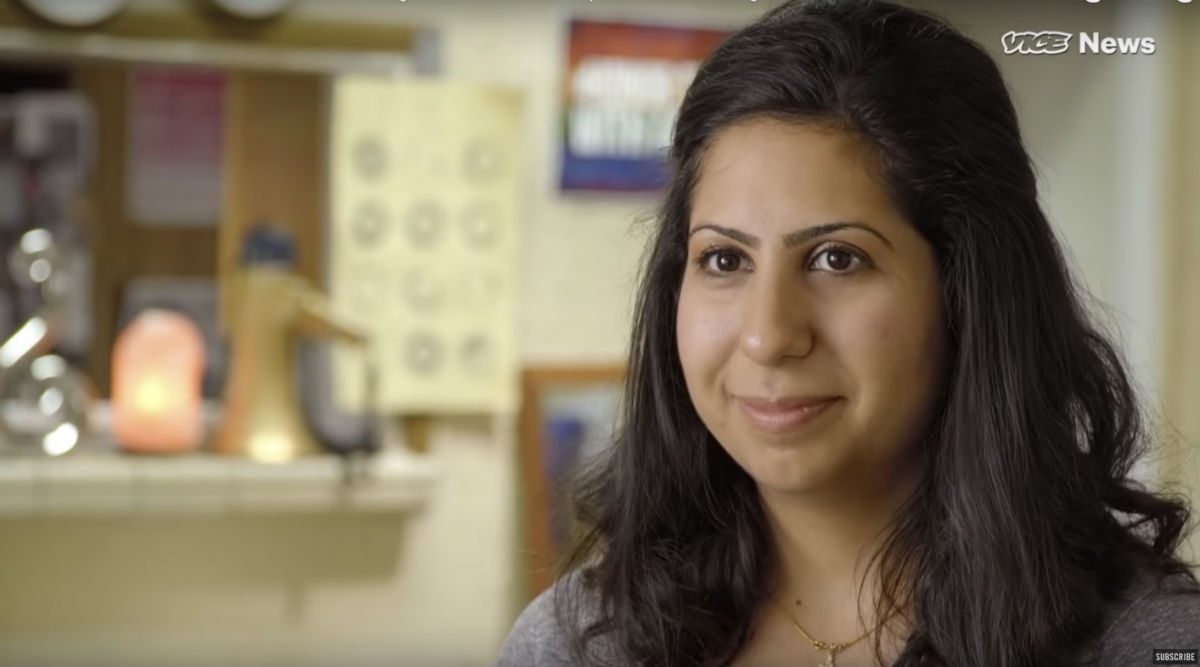 Since June 2018, Vice News has been following Anna on the campaign trail for a four-part documentary series called She’s Running. The documentary follows four first-time women candidates from across the country — two Democrats, and two Republicans.

Anna is one of these candidates, and you can watch the first three episodes below. Episode four will be released after Election Day.

“Be Likable”: How Female Candidates Are Navigating Sexism And Racism in 2018 | She’s Running Part 2

Down To The Wire: These First-Time Women Candidates Are Making Their Final Pitch For Votes | She’s Running Part 3