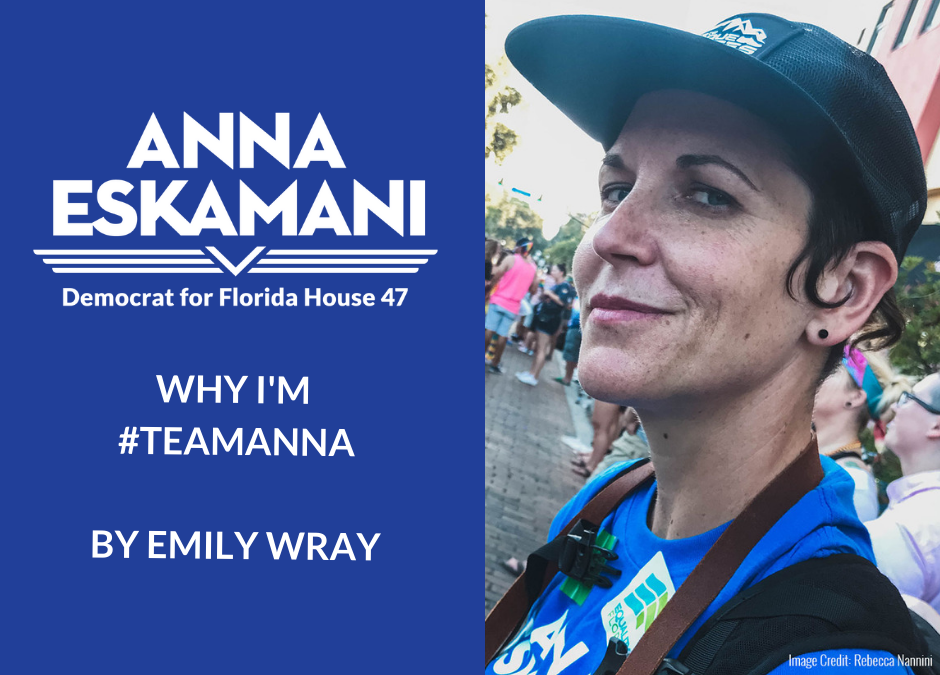 Election day 2016 I was on a cruise celebrating a friend’s 40th birthday. That night we all wore pantsuits to the main dining room in honor of what we hoped would be the election of our first female president. As the evening wore on, that hoped-for-reality soon gave way to an unsettling alternative. Around 3AM we went to bed, exhausted and in despair. I couldn’t help but feel incredibly disconnected from my community and so disillusioned at how something so unlikely had come to pass.

When we docked back in the United States a few days later, I had to rush home to mentor a group of my Media Communications students at Orlando’s Come Out With Pride Festival. I am a professor at Full Sail University and my students and I regularly volunteer to take photos and video at community events. Being the first Pride celebration since the Pulse massacre, the energy and intensity surrounding the day was undeniable. I remember the feeling of returning to Orlando not just for the event, but for a sense of belonging.

The city and Mayor Buddy Dyer have both been applauded for their response to the tragedy and its message of unity. Having just jumped off of a cruise ship that felt like a floating red state, I was moved to tears by the expressions of love and inclusiveness I returned home to that day in Orlando. And while the world of politics on a national level felt like it was crumbling, I never felt more embraced in my community. That was the day that politics became personal. 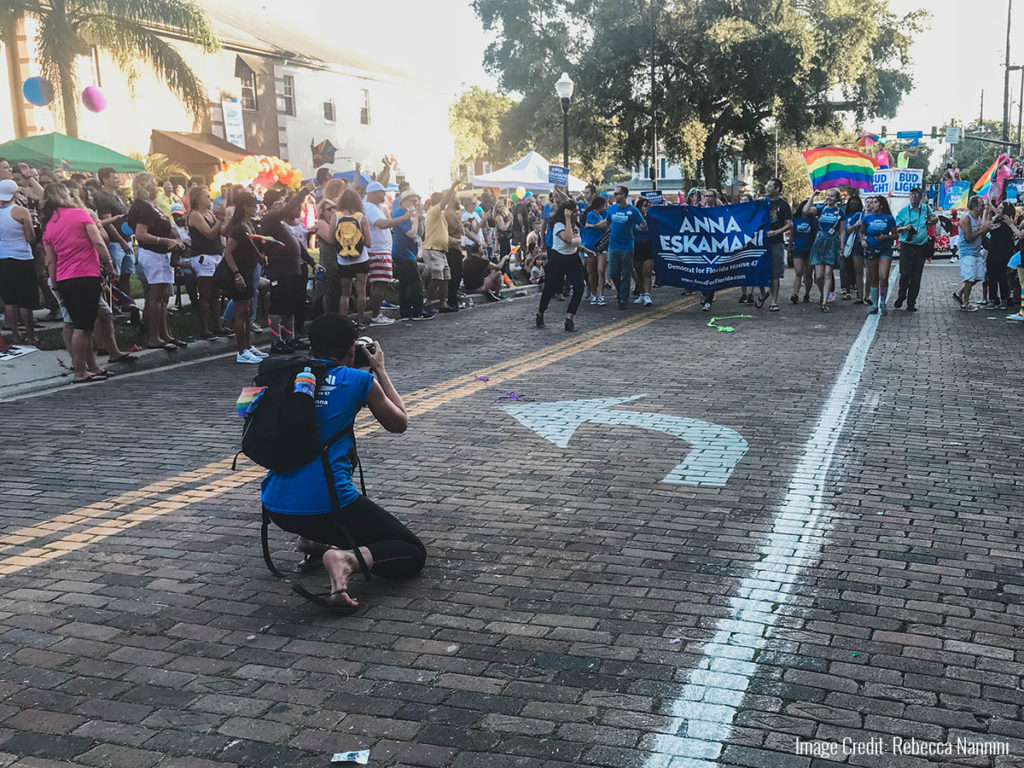 Fast forward to spring 2018: I kept hearing the name “Anna Eskamani” from trusted friends and neighbors. I resigned that our meeting was inevitable and, sure enough, our paths finally crossed when Anna came to speak to a group of my students about the role of media strategy in a political campaign. Our program regularly brings in guest speakers to highlight relevant media-related careers that our students might not otherwise be aware of. I brought my camera with me that day and snapped a few pictures of Anna addressing the students. I later emailed the images to Anna which was the start of an ongoing conversation about the ways I might be able to support her candidacy for Florida House District 47.

The more I’ve gotten to know Anna through this campaign, I am convinced that she’s exactly the kind of leader I want representing my interests in Tallahassee – as a woman, a lesbian, and a teacher. Anna’s Opportunity Agenda, specifically as it relates to women’s rights, LGBTQ+ issues, and education, aligns with my own beliefs about what’s needed to keep Florida moving in a positive, progressive direction.

Since the 2016 election I’ve felt a sense of helplessness and knew I needed to plug-in to politics at the local level to support and amplify the message the leaders making decisions in my own backyard. I am embarrassed to admit that I didn’t even know I lived in District 47 before this election season. Those of us in the measured middle, whether by class or ideology, have been checked out, which has contributed to the sense of polarized opinions in today’s political climate. Our voices are needed.

Anna has a level of authenticity that has made this campaign feel personal and made me want to plug-in again. Orlando is home and, while I still feel and uplift that same sense of unity catalyzed by the Pulse shooting, I know we do not exist in a vacuum. There is much work to be done in Florida, and I trust Anna to lead the way.